The first destination for being in the bush was Hluhluwe-iMfolozi Park. This park is one of the oldest in Africa, and it is located near town of Mtubatuba. It covered around 96 000 ha and is a big5 park.After the main gate we drove about 3.5 minutes and we saw the first small traffic “jam”;  3 vehicles. People were looking down the river bend, we stopped there too, and Hans asked the fellow driver “what are we looking at?” – “a lion in the tree” was his reply. And indeed after scanning the trees we also spotted it, a young male lion resting on the branch of the tree! I couldn’t believe it! This is my very first time on African continent, in my first Park, and then, like as it would be very obvious,  my very first wild animal is: of course, a lion! And like that wouldn’t be enough to see alion, he is sitting in a tree. ( something that they don’t very often do!) Oh man! whatta start of a safari! 🙂 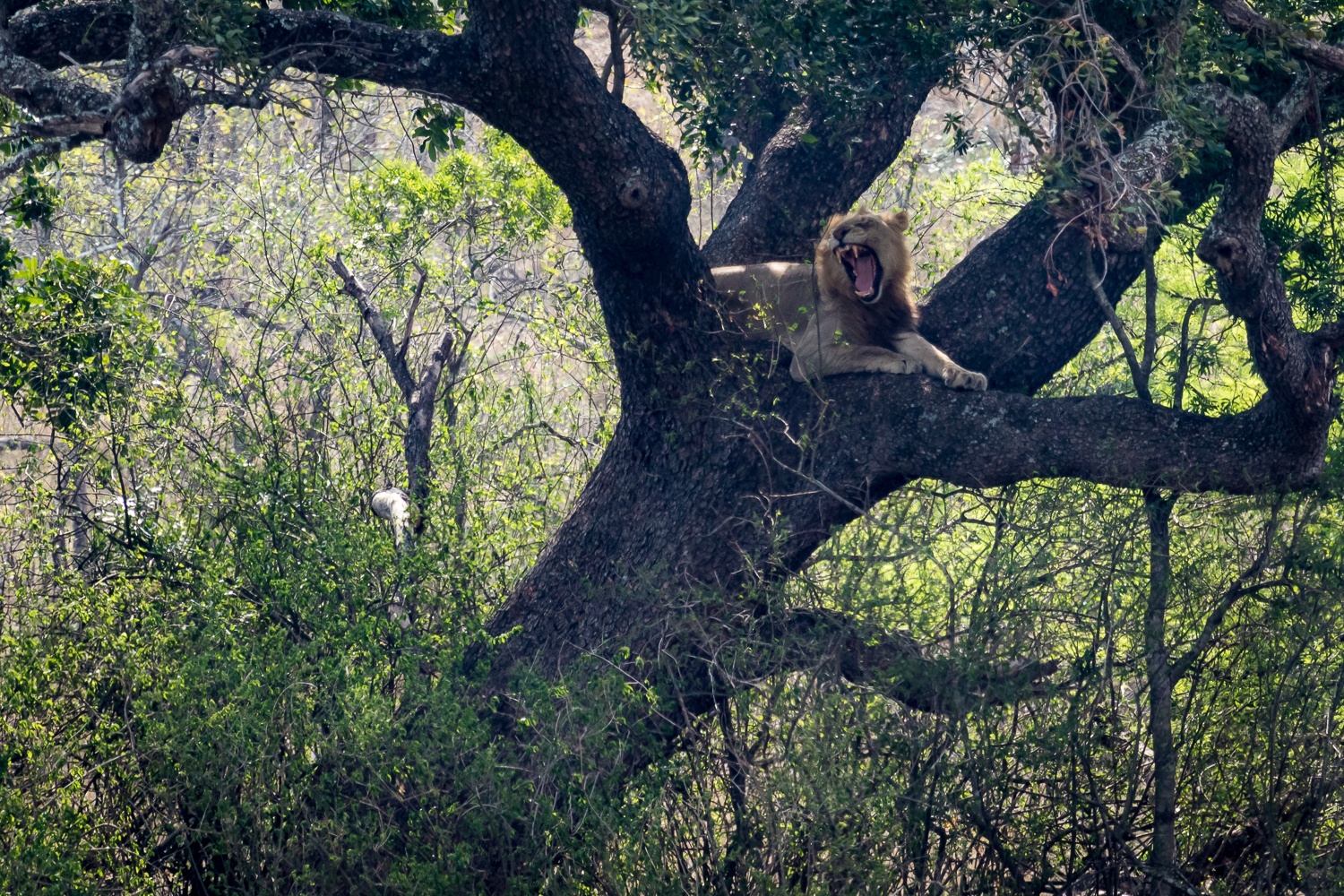 We managed to photograph him well, and after he had got down and disappeared in the grass we continued towards to Mpila camp. Maud had booked us four-bedded safari tent, which means that we got our own tent including a bedroom and a toilet/shower and a communal kitchen in the between.  In the mean while the weather changed from nice sunny, not that hot to cloudy, misty and damn cold! In the night we got some rain and thunder, and the following days were more or less grey, and the evenings and nights …cold! But nevertheless we had amazing sightings during our game drives! Of course in the terms of photography the plane sunless days were not optional to shoot images, but on the other hand, animals were not hiding in the shadows, as was the case later in the Kruger park. Every day we spend pretty exact 12 hours on the go away from the camp. The gate of the camp opened at 6am and closed 6pm. We left latest 6:05am and returned no earlier than 5:55pm! But every minute was worth it! Too many species to type all down here, but we saw plenty of (white) rhinos, hyenas, warthogs, , birds and elephants very nearby. 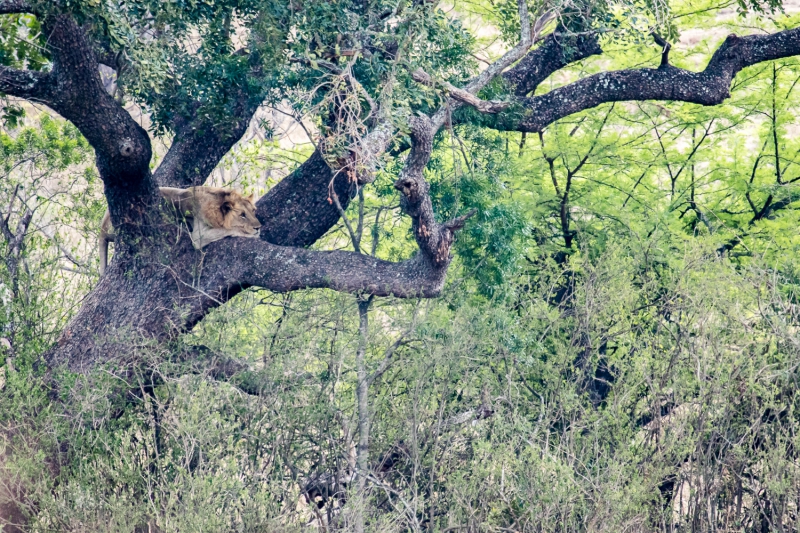 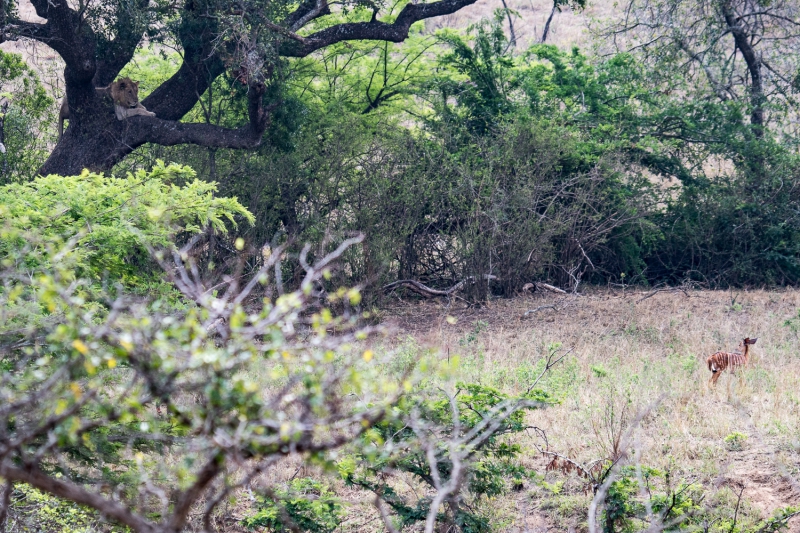 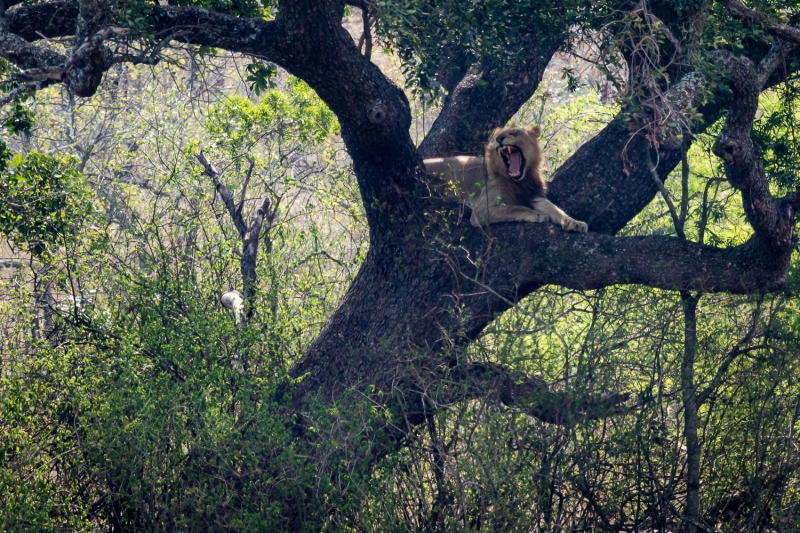 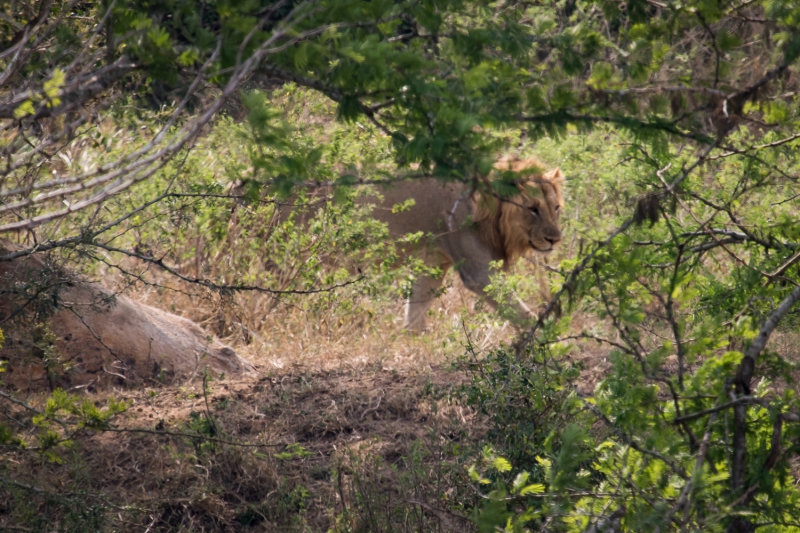 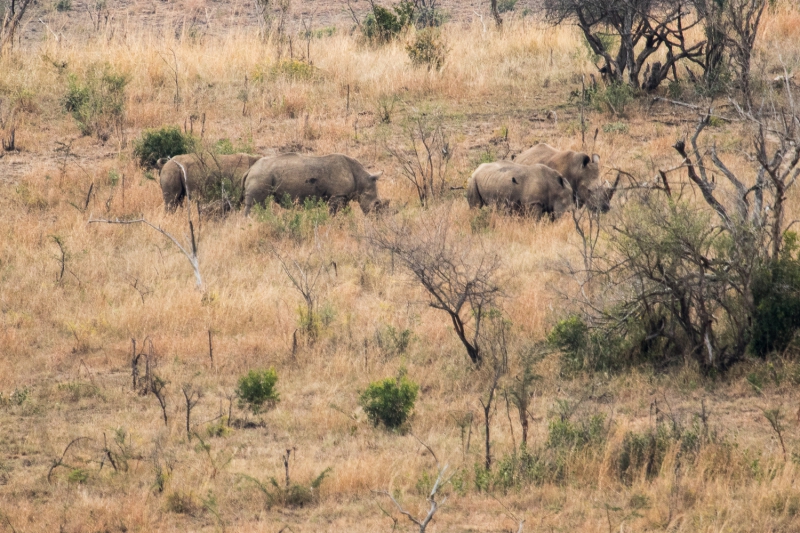 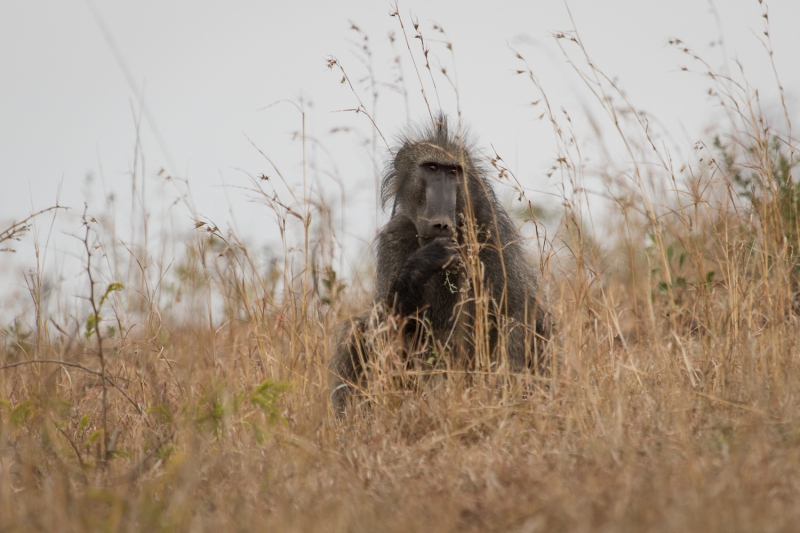 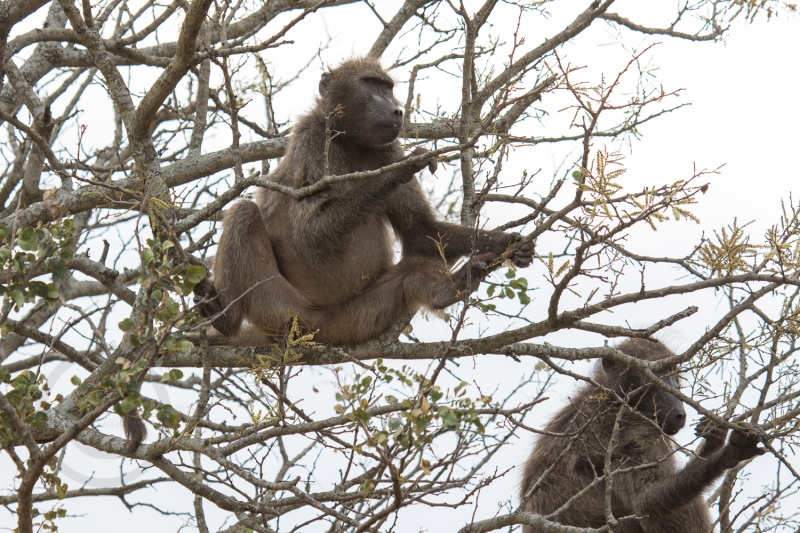 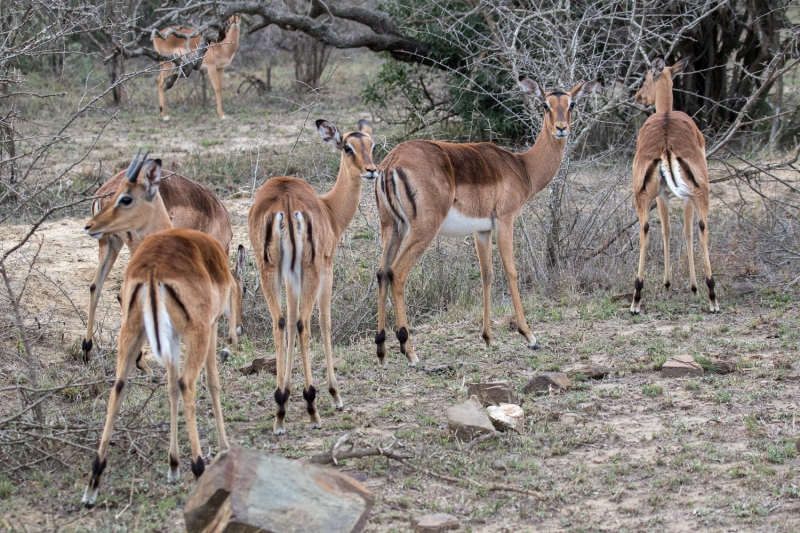 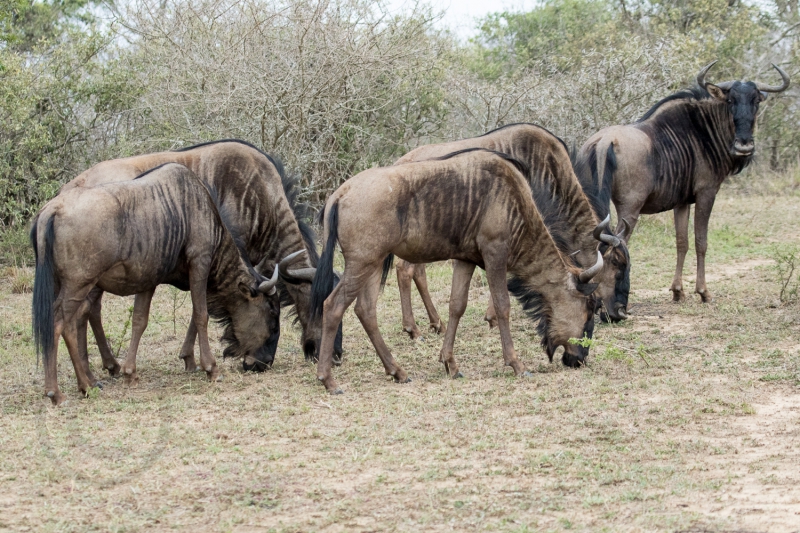 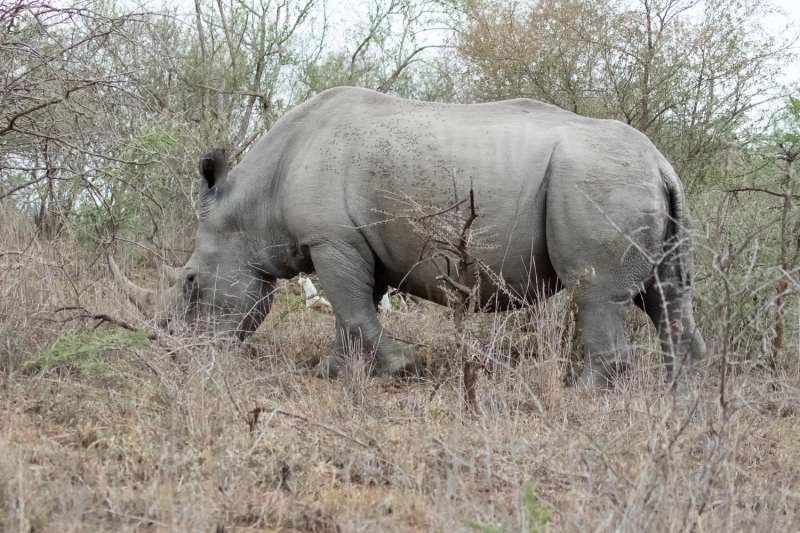 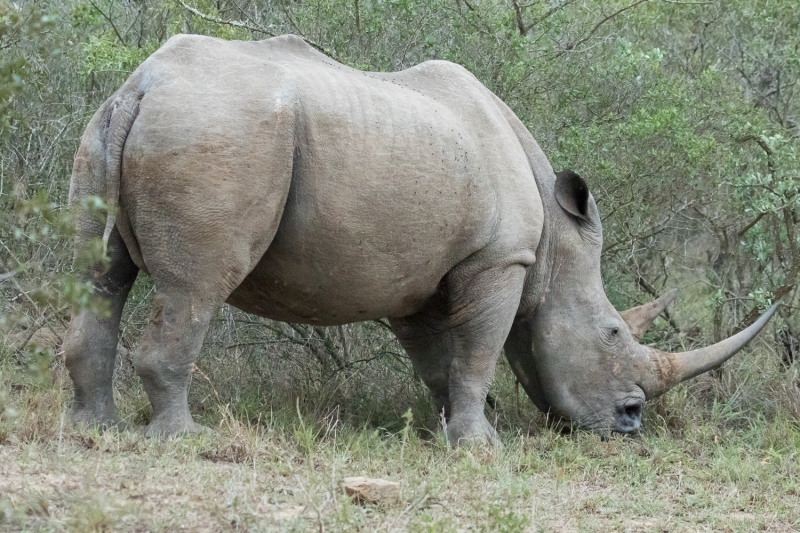 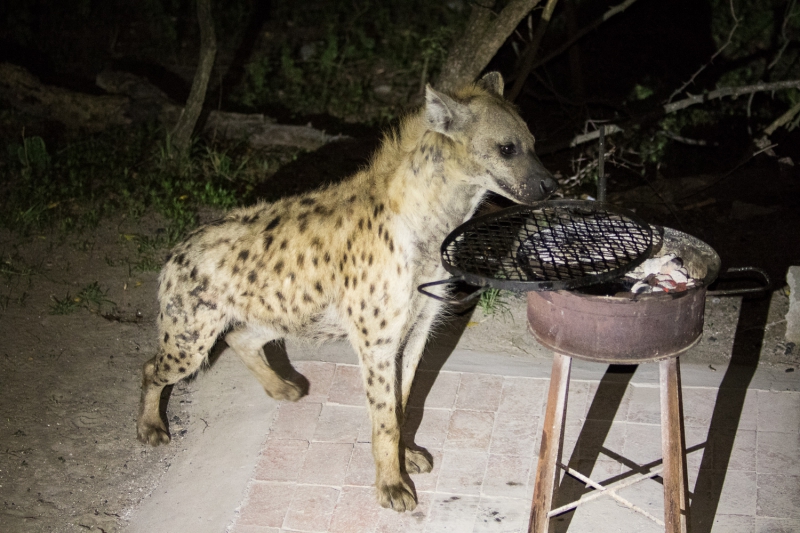 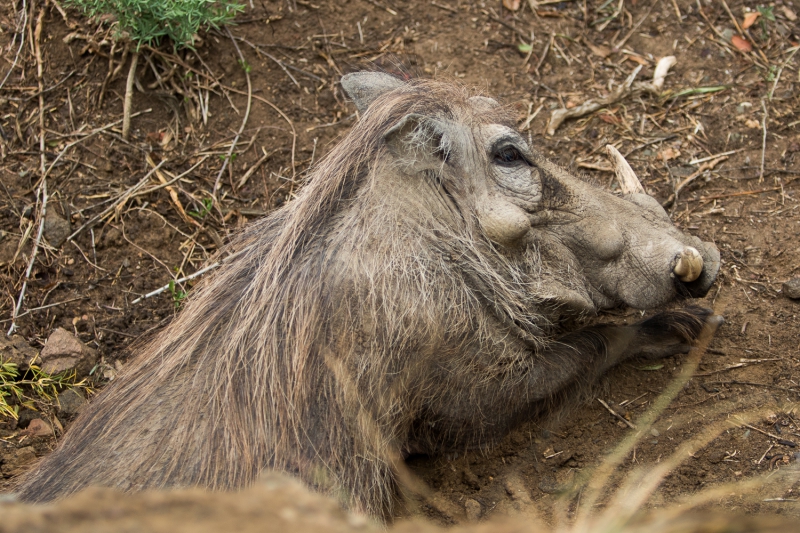 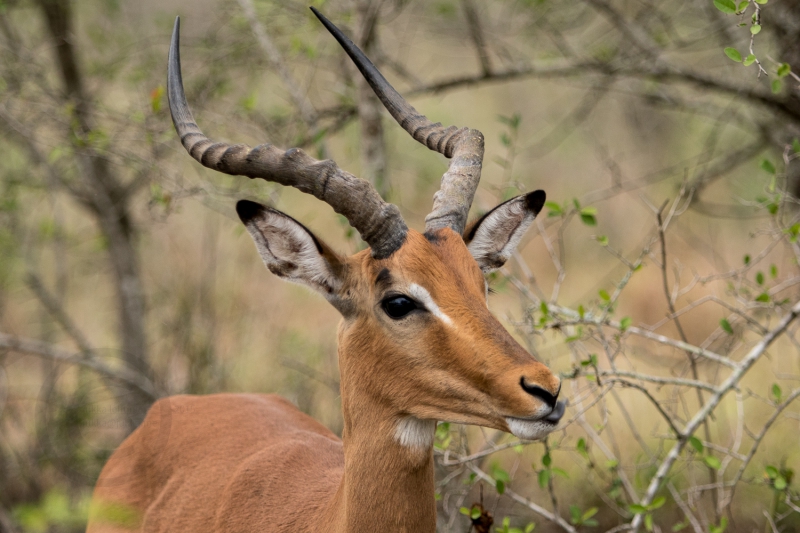 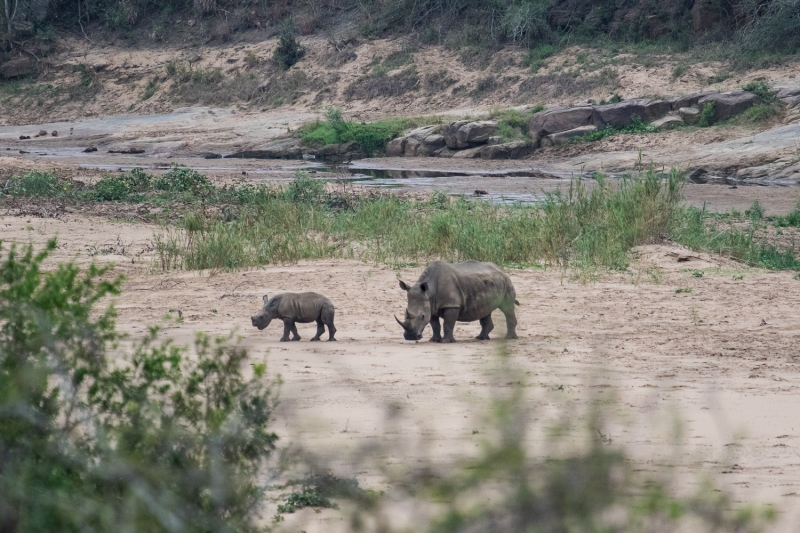