From Ithala we headed to uMkhuze game park, which is located in the Northern part of Zululand. The last 20 km’s of the road leading to the park was, well, in not that great condition, and because of more or less missing road signs, we are a bit concerned if we’re on the right road, but finally the find the gate. Again very smooth check in to the park and we continued to our accommodation in the camp. Here we had two 2-bed chalets, which were nice and clean and totally ok. uMhuze has excellent viewing/ photographing hides in different locations around the park. There is waterholes or pans in front of the hides, so this park is not so much or driving around, but more of sitting and waiting for animals to come for a drink. We were extremely lucky the days we spend here. In different hides we saw amazing sightings; some 60-70 elephants coming together for a drink, and a lion couple also drinking. (among other “minor” sightings, of course!) These both happened less than 10 (!) metres away from the hide and camera lenses.
And the both cases we had luck in the form of fellow tourists, and a park ranger. A tourist Dutch couple were in a hide when we entered and they told us that the elephants were there yesterday at 4pm, and that they will come back today the same time. We thought, well, we might as well see if it happens , but to be honest I didnt believe anything to show up. But still went back to car to pick up all my the camera gear, Hans joined me, and we didnt have any rush back at all, since we were sure they wont come today. We were back in the hide 3:55pm and 2 minutes later the show started! Totally, totally amazing to see these huge animals, just like a grey flood to arrive somewhere from the bushes, without any sound at all. The first herd crossed the pan in front of us, splashing the water and they formed a row all facing to the hide; they very well knew that there is people in there. 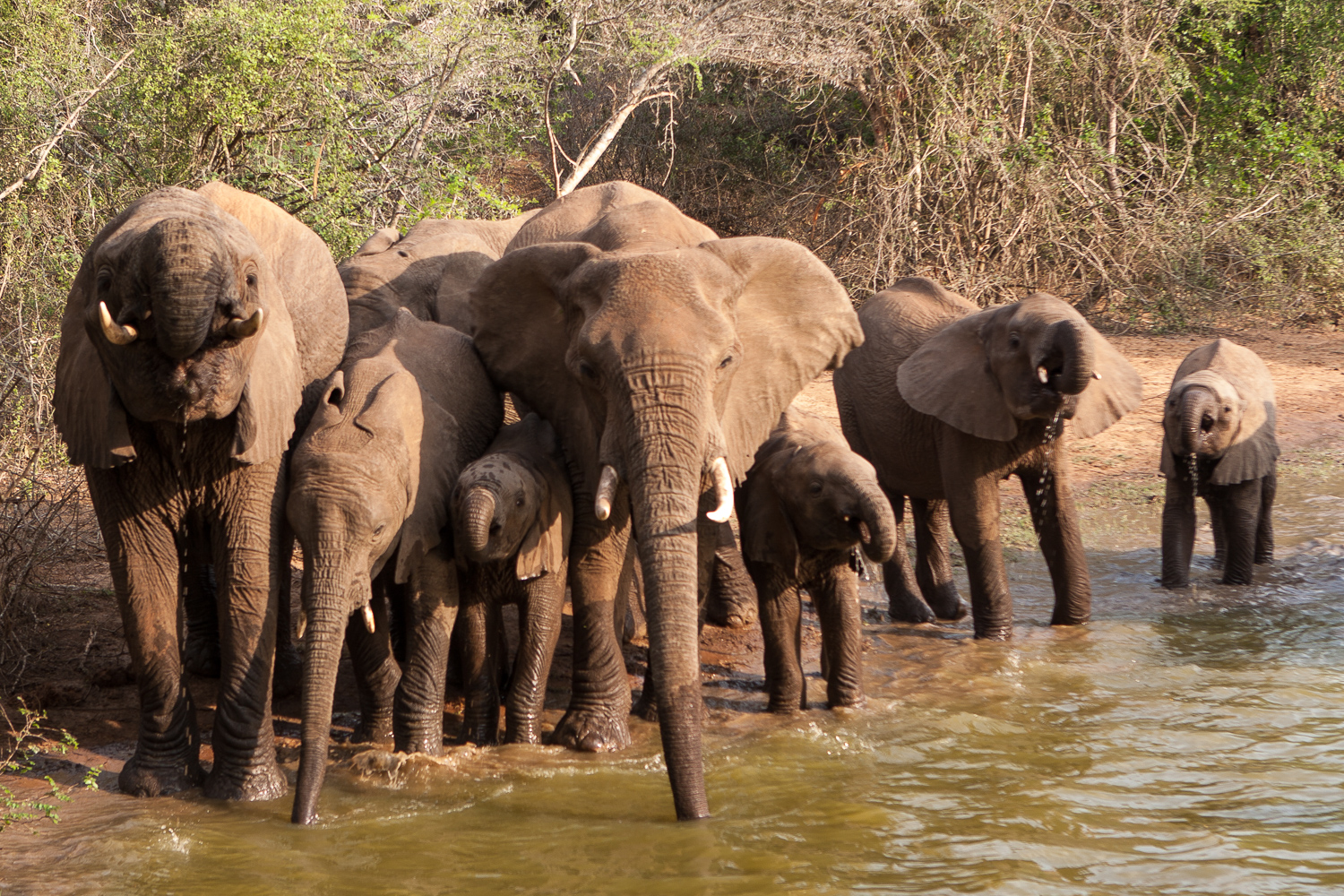 Must say that it is something I cannot describe how wonderful it is to see them having fun and enjoying the water while drinking. The trunks reaching in the water, sucking it up  and spraying it in the mouth or on the backs or sides. After the first herd had enough they moved a bit further, just the let the other heard to approach. We counted that basically every single elephant of the park were there at the same time. The show lasted more than an hour, and the gate time came closer; we still had to drive many kilometres to camp on gravel roads to make it on time. So we said “thank you for the show” to the ellies and walked a hundred meter to the car. And doing that while knowing more than 60 elephants were around, just behind a wonky and lousy wooden branch fence- literally a stone throw away, was… yes: exciting! 🙂 All in all an experience which goes pretty high on my ranking! 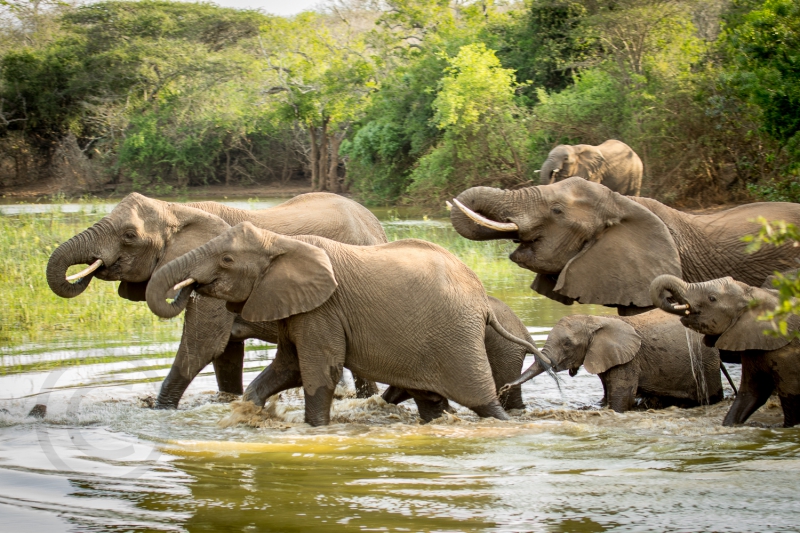 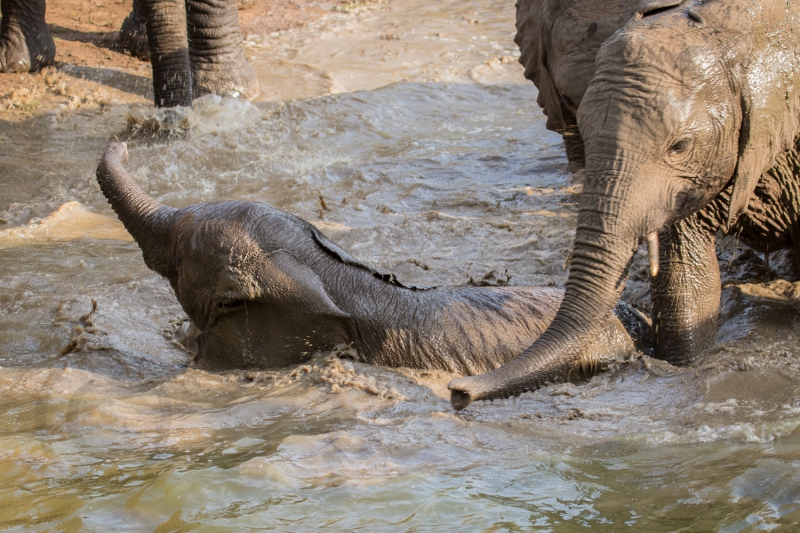 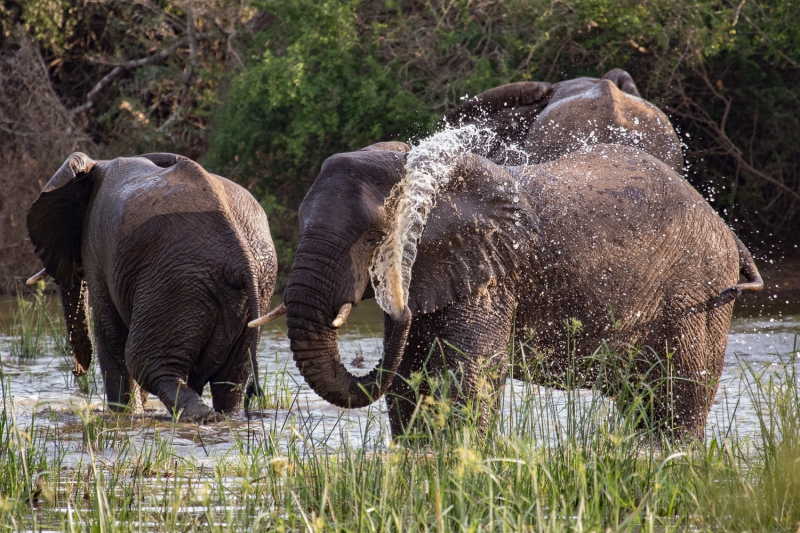 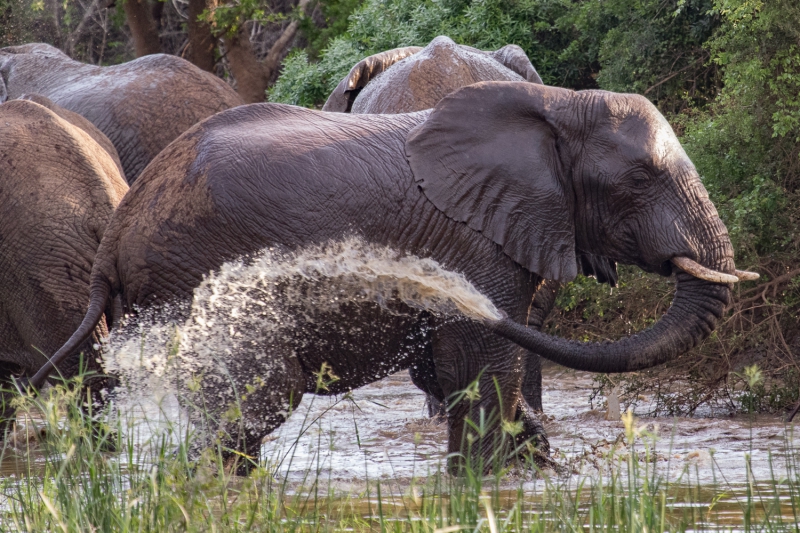 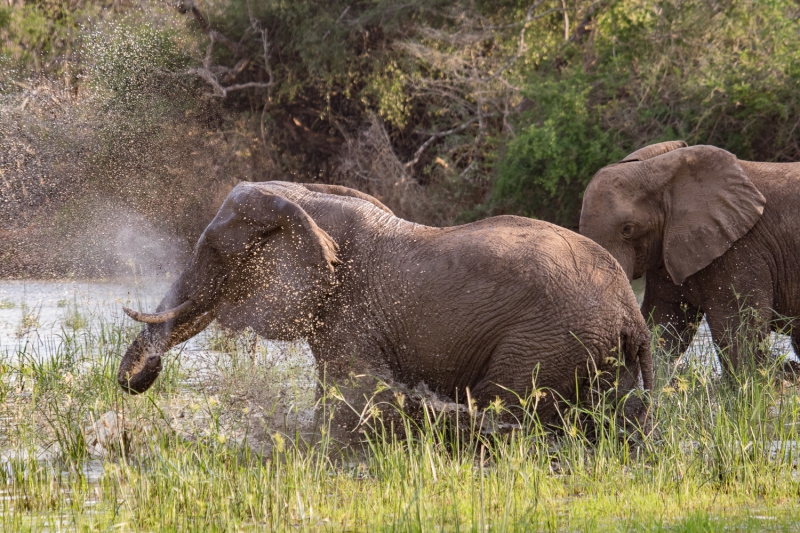 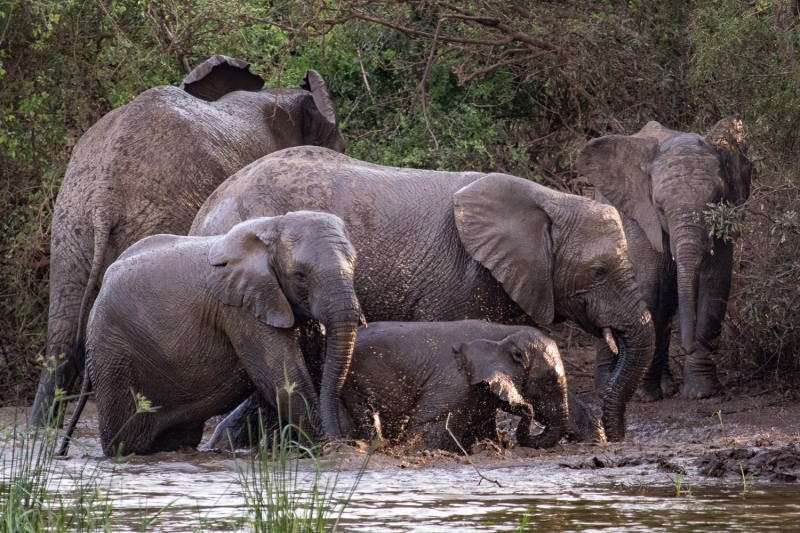 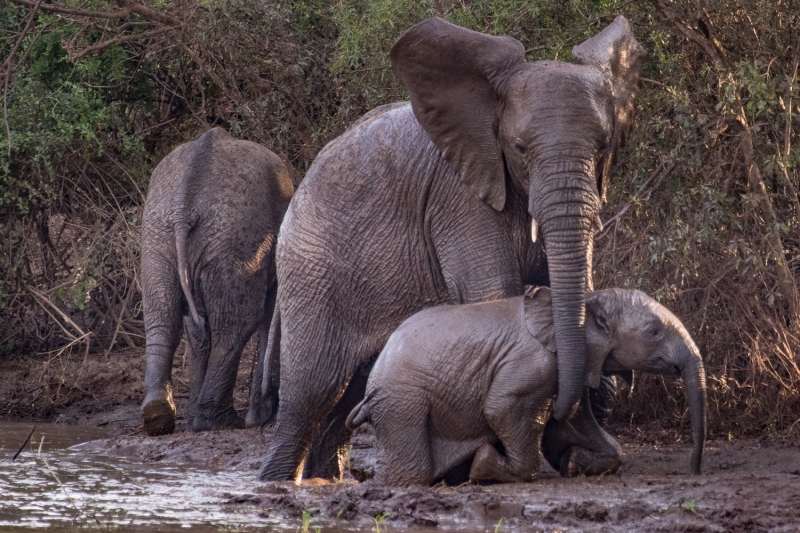 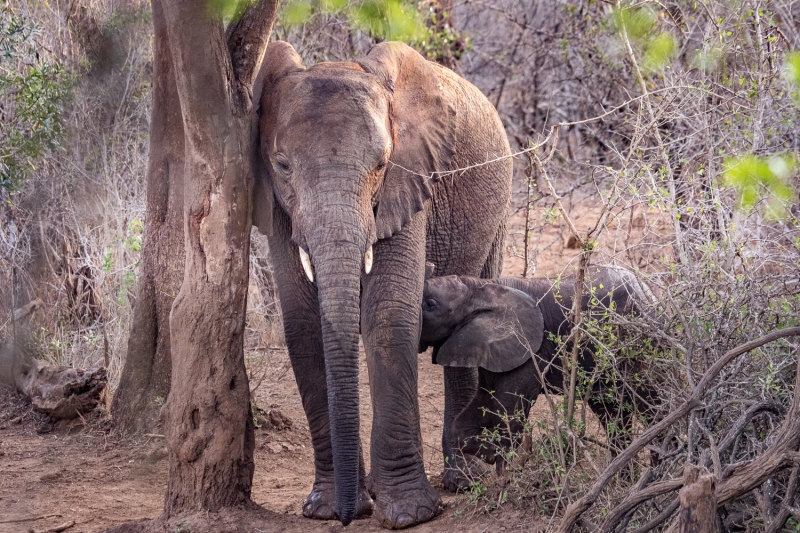