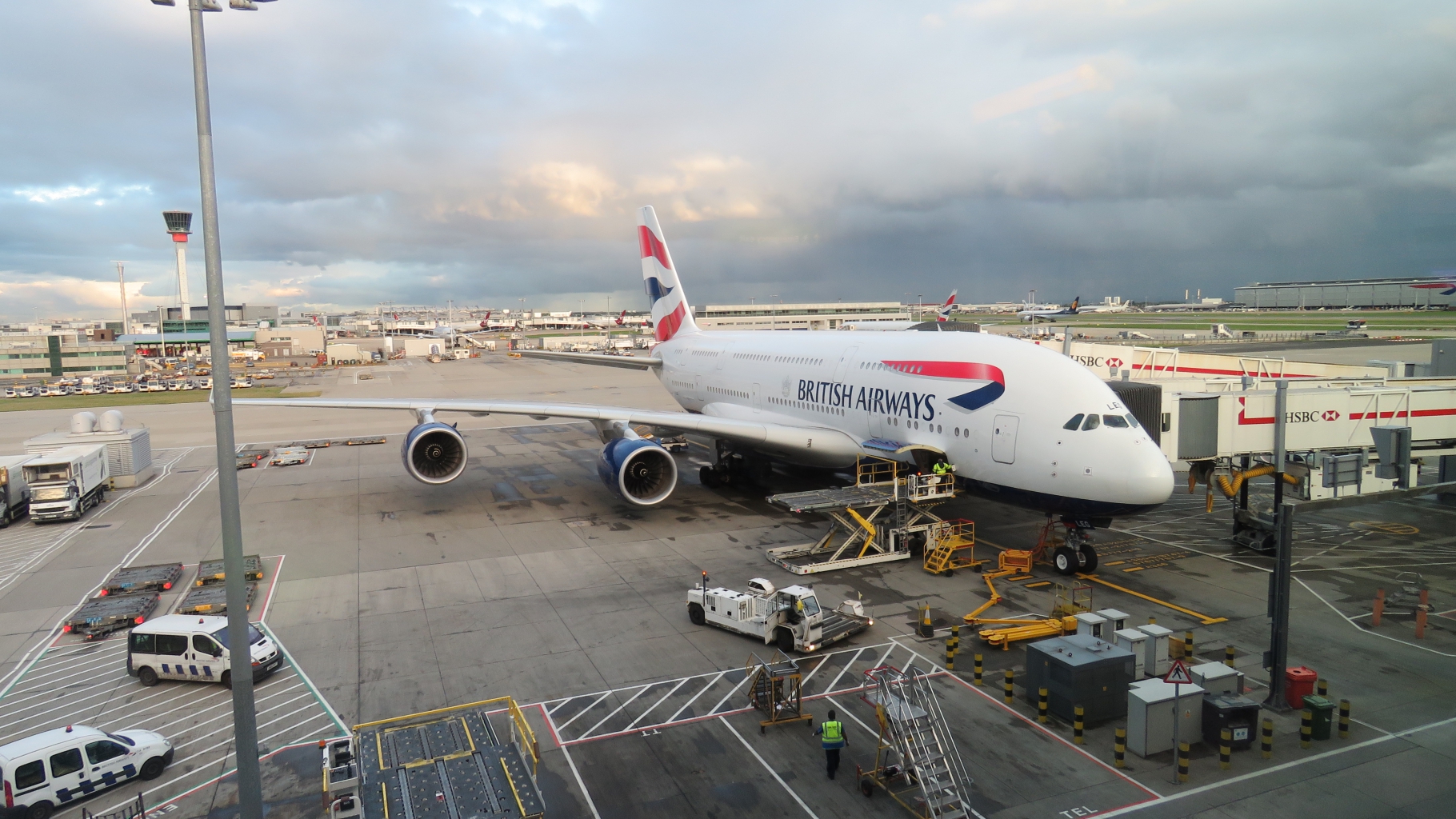 We had booked the flights a year in advance. We had a few different options and routing alternatives, but soon we noticed that the airline we will be flight with is definitely British Airways. Because their pretty generous hand baggage allowance (which allows 2 bags and larger may be 23 kg’s if in normal cabin trolley measures, and a lap top case) and because their timetable was perfect for our needs: a night flight with early arrival in Johannesburg. What I was the most thrilled was when I found out the the aircraft would be an Airbus A380, the world’s largest passenger airplane. I took first Finnair’s flight from Helsinki to London and Hans&Maud from Dusseldorf , so we both had the connection flight in London Heathrow. Because of the bad weather in London our flights were delayed and we had kind of a rush to catch the plane. I didn’t have time to look around to seek my friends, just kept to going on in the huge airport terminals try to find the departure gate. I had switched on my mobile phone ( Jolla) and turned on internet sharing (wifi) for my iPad if I would had needed some information while running trough the terminals. I was just heading up the escalator when I heard someone calling my name 10 meters back! The transfer to departure gates C in terminal 5 is in a train and Maud had there noticed that somewhere near is an open wifi network that is called “Jolla1” – so she immediately knew that I will be close! It was a happy moment to finally meet there and continue together to plane, which we catch if not the last minute, but pretty close to that…Airbus A380 is a marvellous piece of engeneering. A huge aircraft but silent and comfortable. We had booked the seats in forehand from the back of the plane on rows 75 and 76, and there the seating is 2+4+2, so H&M had the seats in front of me and I had a window seat on 76. British Airways has nice and friendly service, so 11 hours flight wasn’t that bad after all. 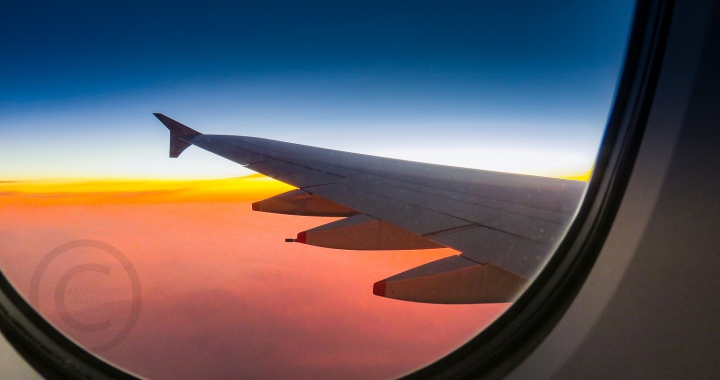