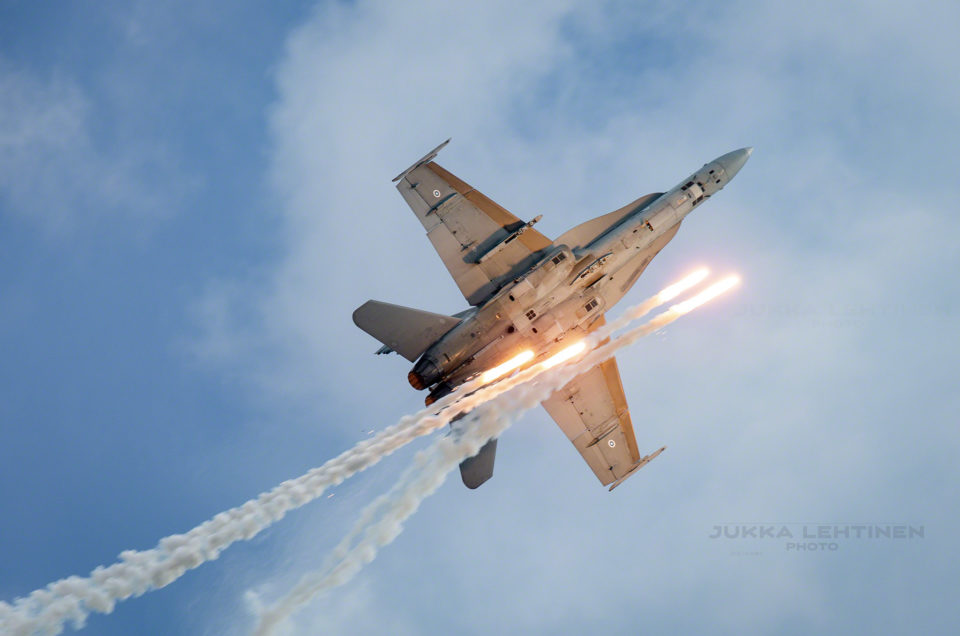 Some images from Jyväskylä Airshow, took place mid June 2018. I was there from Friday, which was the rehearsal day for the show, until Sunday evening. The weather was perfect, sunny and a few clouds and there were amazing displays. Both civilian and military aircraft were available. Because of the Finnish Airforce is planning to replace Boeing F-18 Hornets in the quite near future, all the competitors were present. Rafale, Eurofighter Typhoon, Jas Gripen, Super Hornet had flying displays and F35 was as a mock up in the ground show. 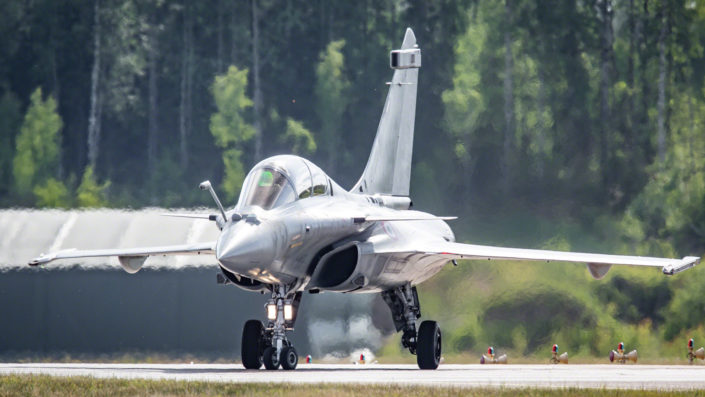 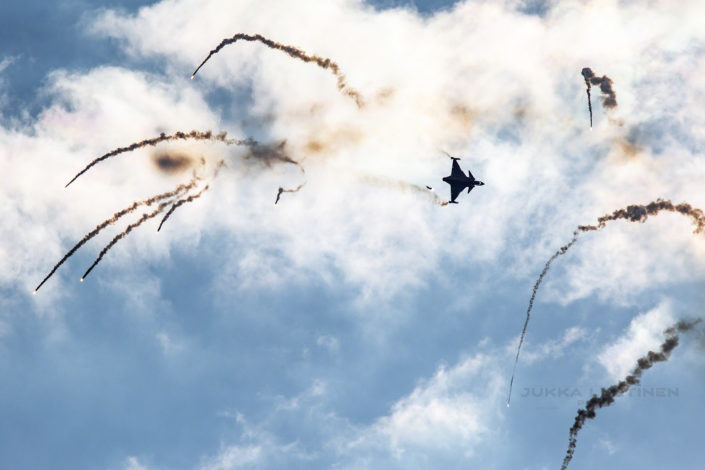 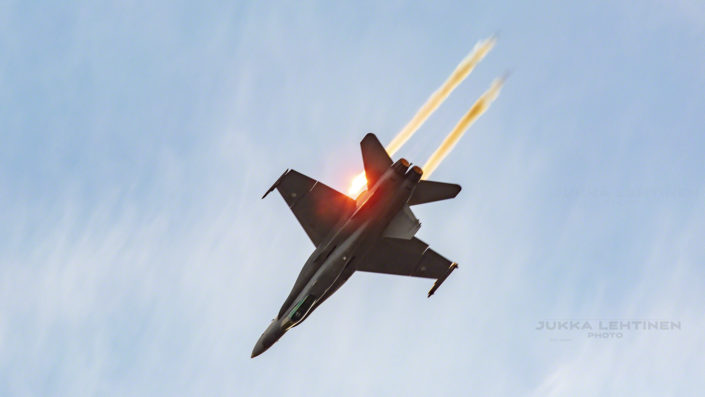 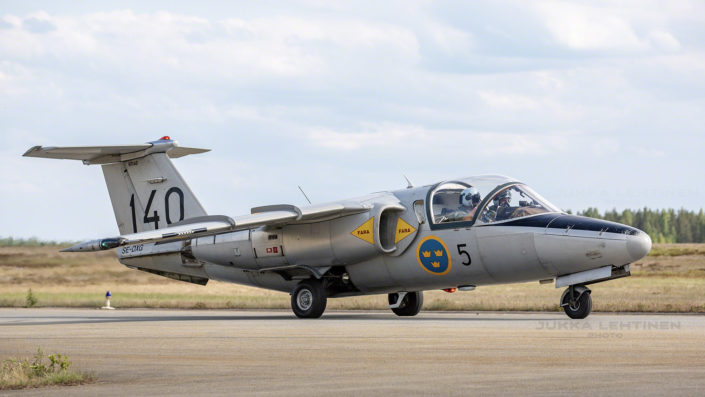 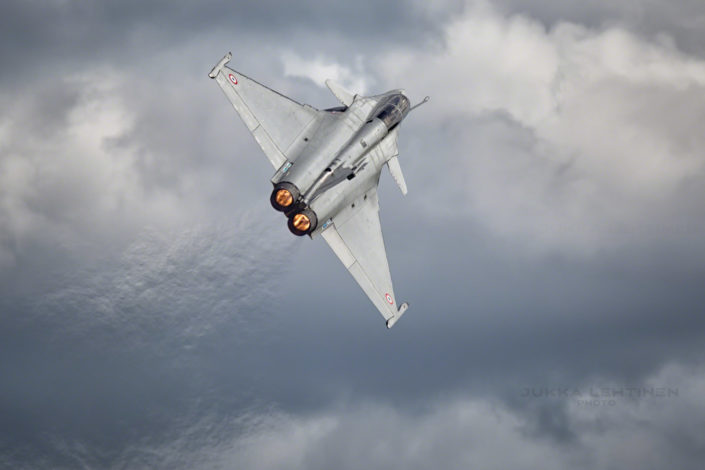 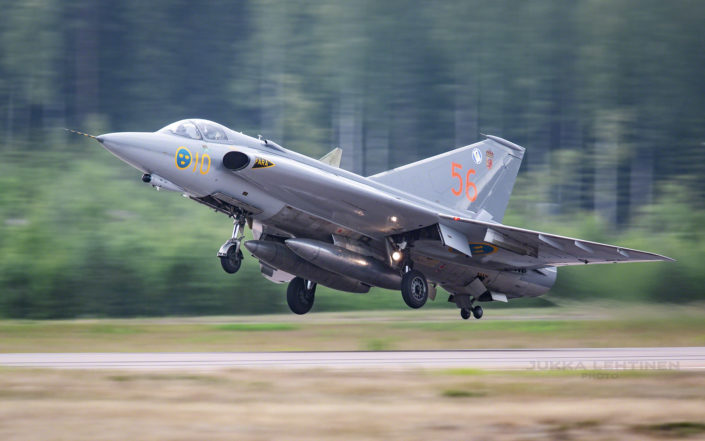 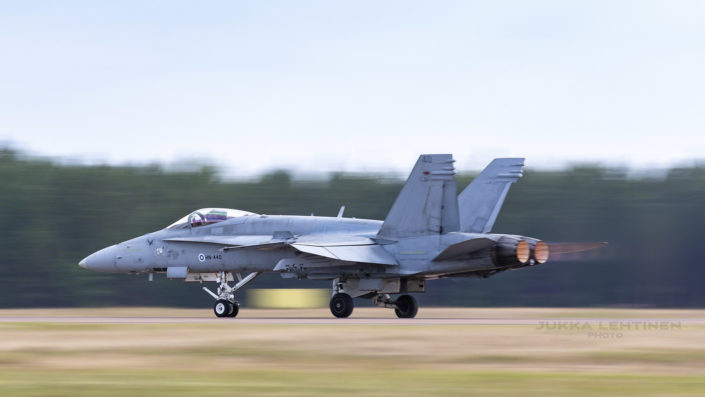 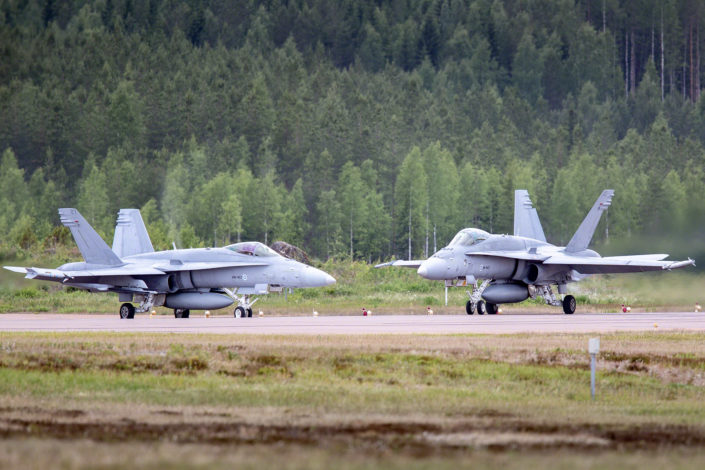 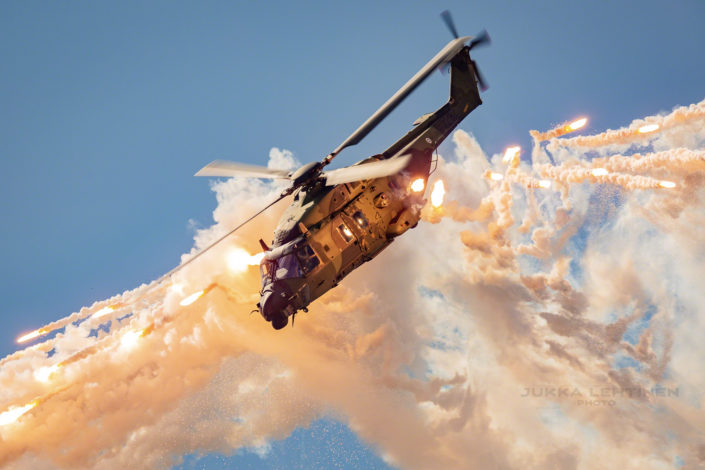 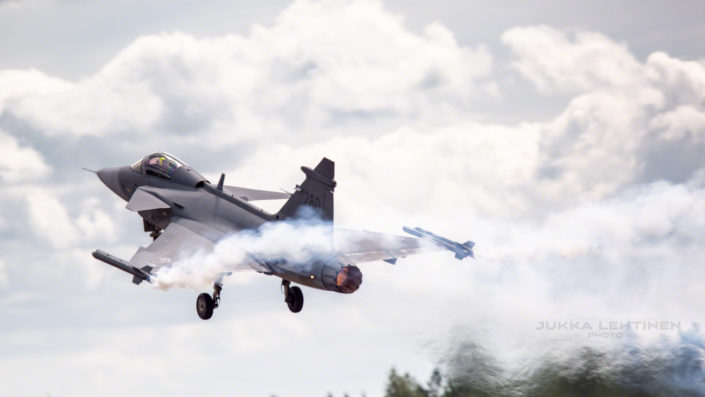 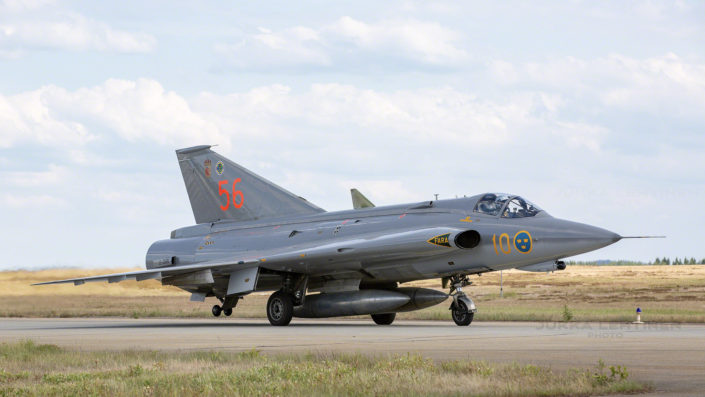 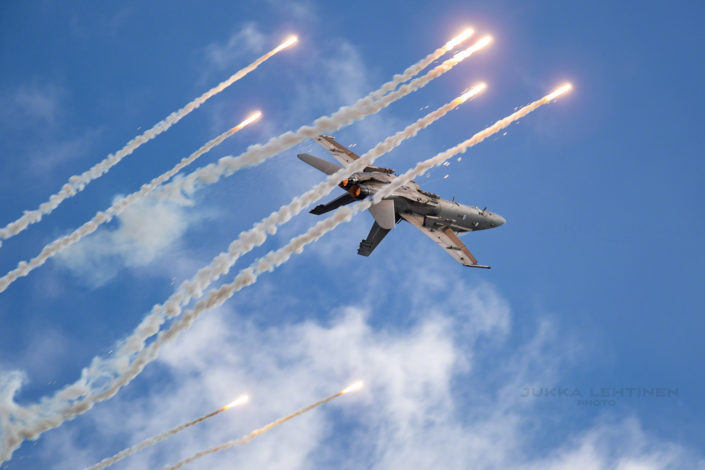 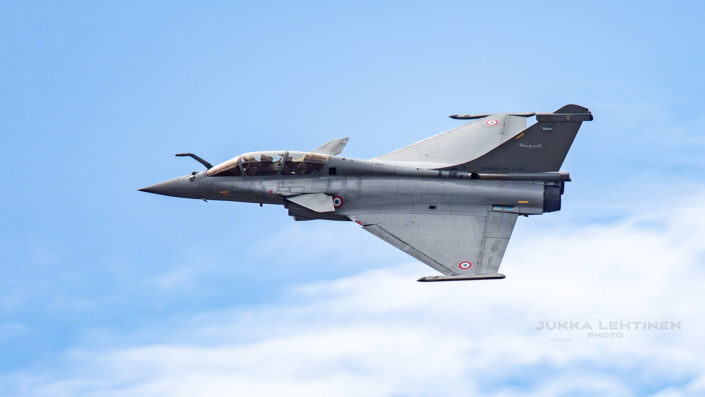 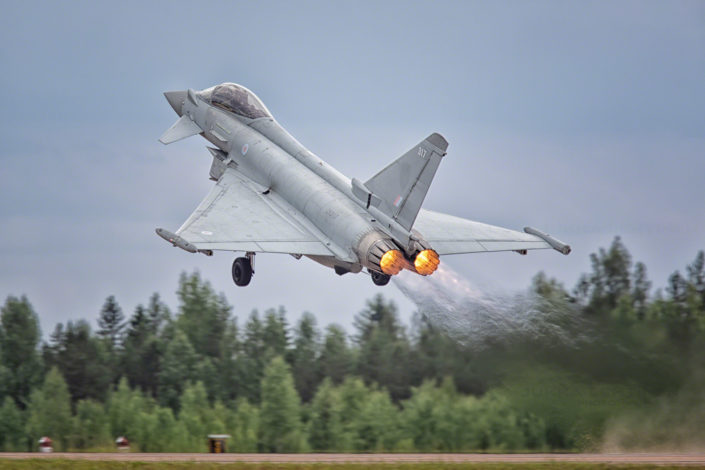 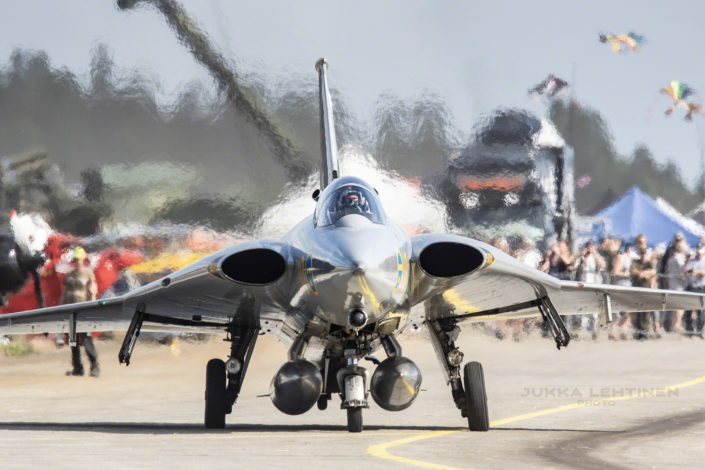 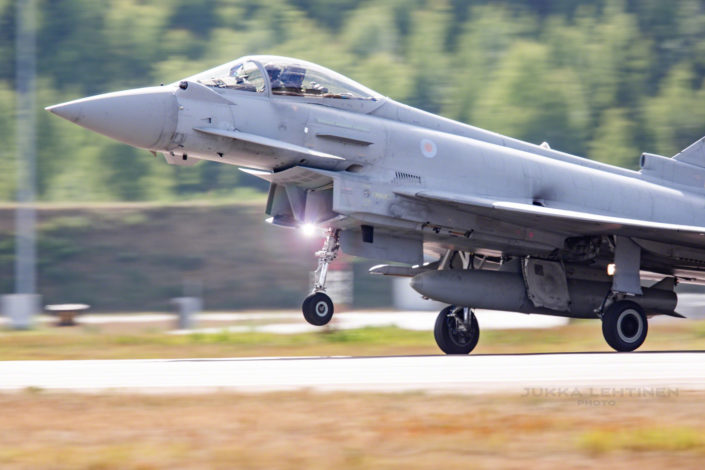 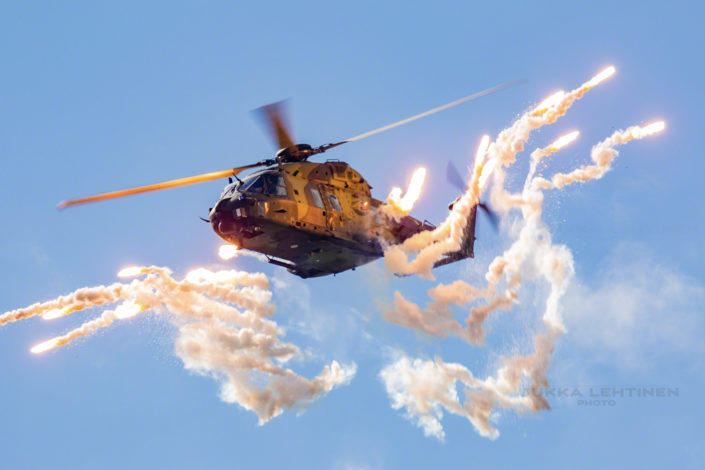 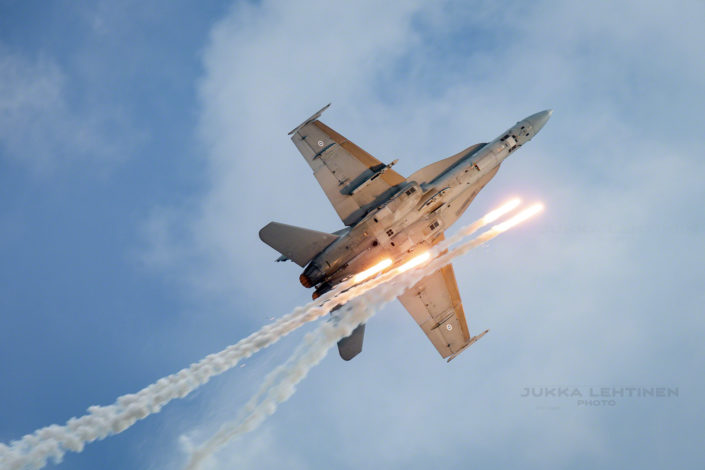 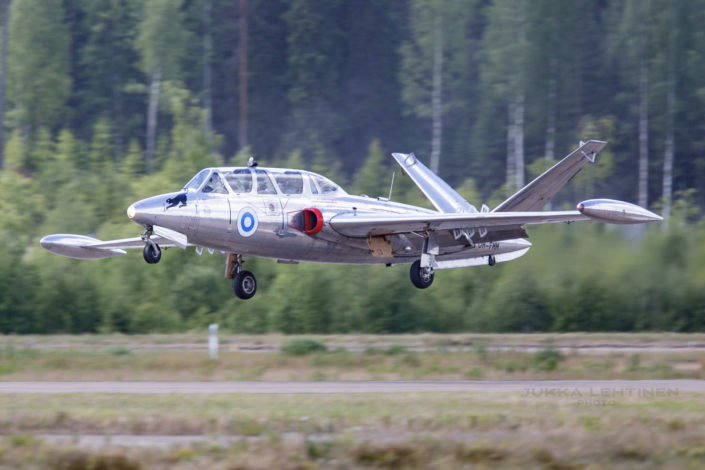 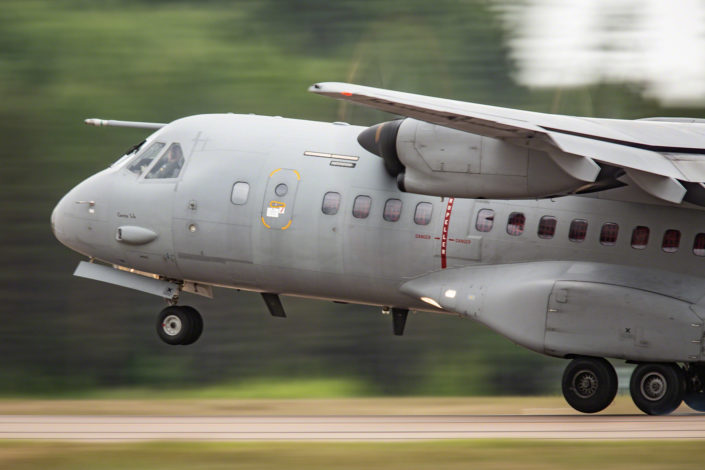