When I woke up on Sunday morning at 5 am, put my feet on the floor, it hit me. What an earth am I doing? Heading to Helsinki, capitol of Finland for nature photography?! Thanks to Twitter (yes I am there, my nick is @LehtisJukka ) I had seen a few images of owl chicks taken somewhere in Helsinki area, so I asked Teija (Tw: @TeijaTS) if she would tell me where did  she shoot them. She was happy to help, thanks Teija for that!  After all in the birdwatchers’ network the place is obviously very well known and is called Fastholma, in Herttoniemi, east from Helsinki down town. Even if I live only some 50 km’s away, I had ever even heard about it 🙂
At first I went to a bird watching tower, it has nice views to the sea, there were plenty of water-birds, but unfortunately a bit too far for my camera gear. Then I found the feeding place for birds and there were also other spotters with heavy and long white lenses searching for owls. Must say that they hide and blend in very well in the pine tree. There are 6 chicks and 2 adult birds, only the chicks were visible enough to take any photographs. 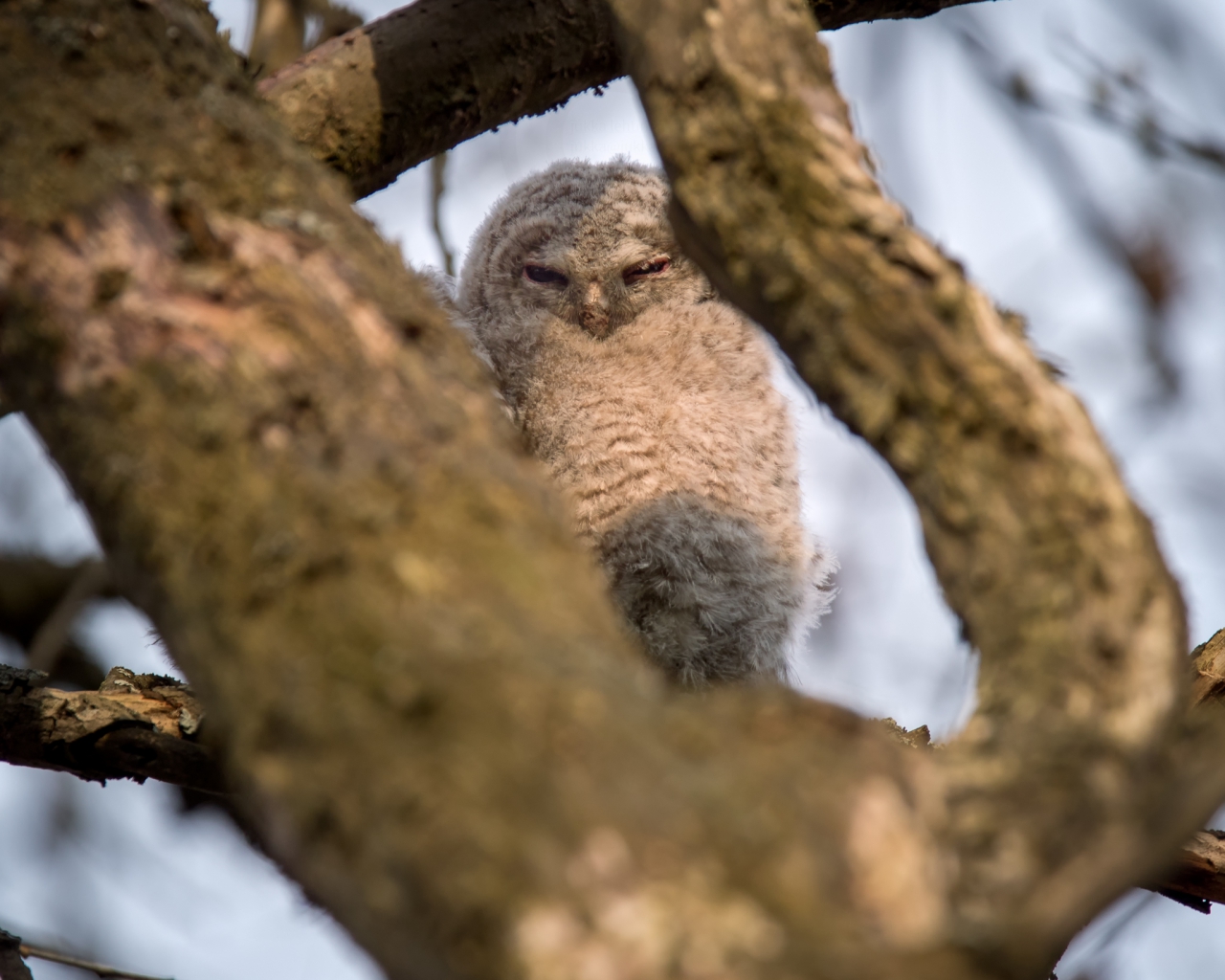 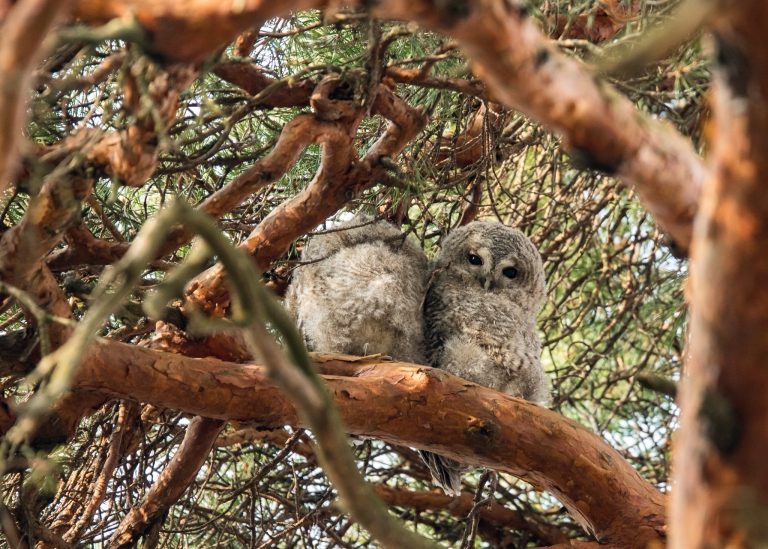 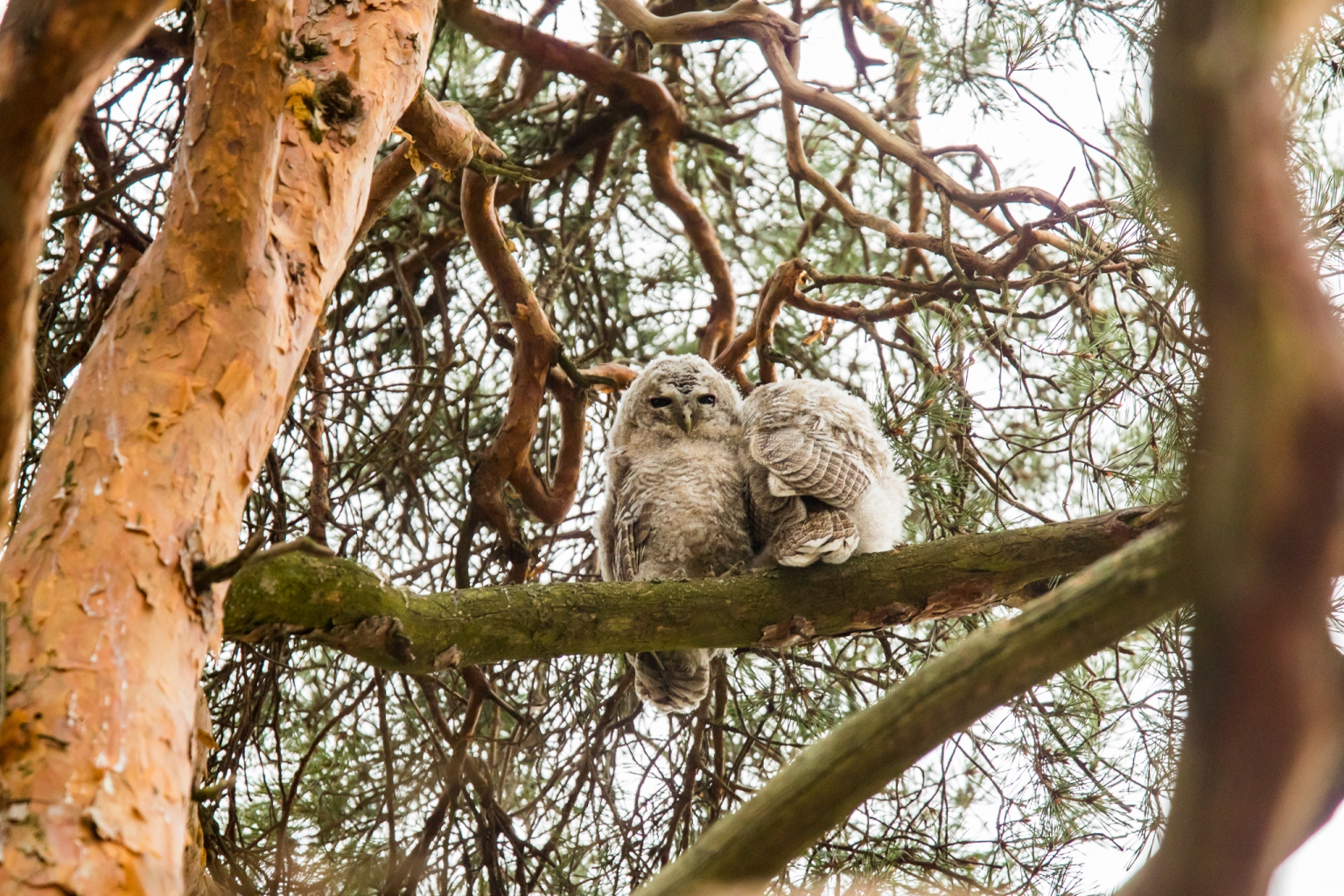 And as a cherry on the cake in Fastholma, there is also feeding a very rare bird in Finland; an azure tit ( valkopäätiainen in Finnish ) which can be seen in Finland very occasional. After shooting owls I managed to nail the tit, too. 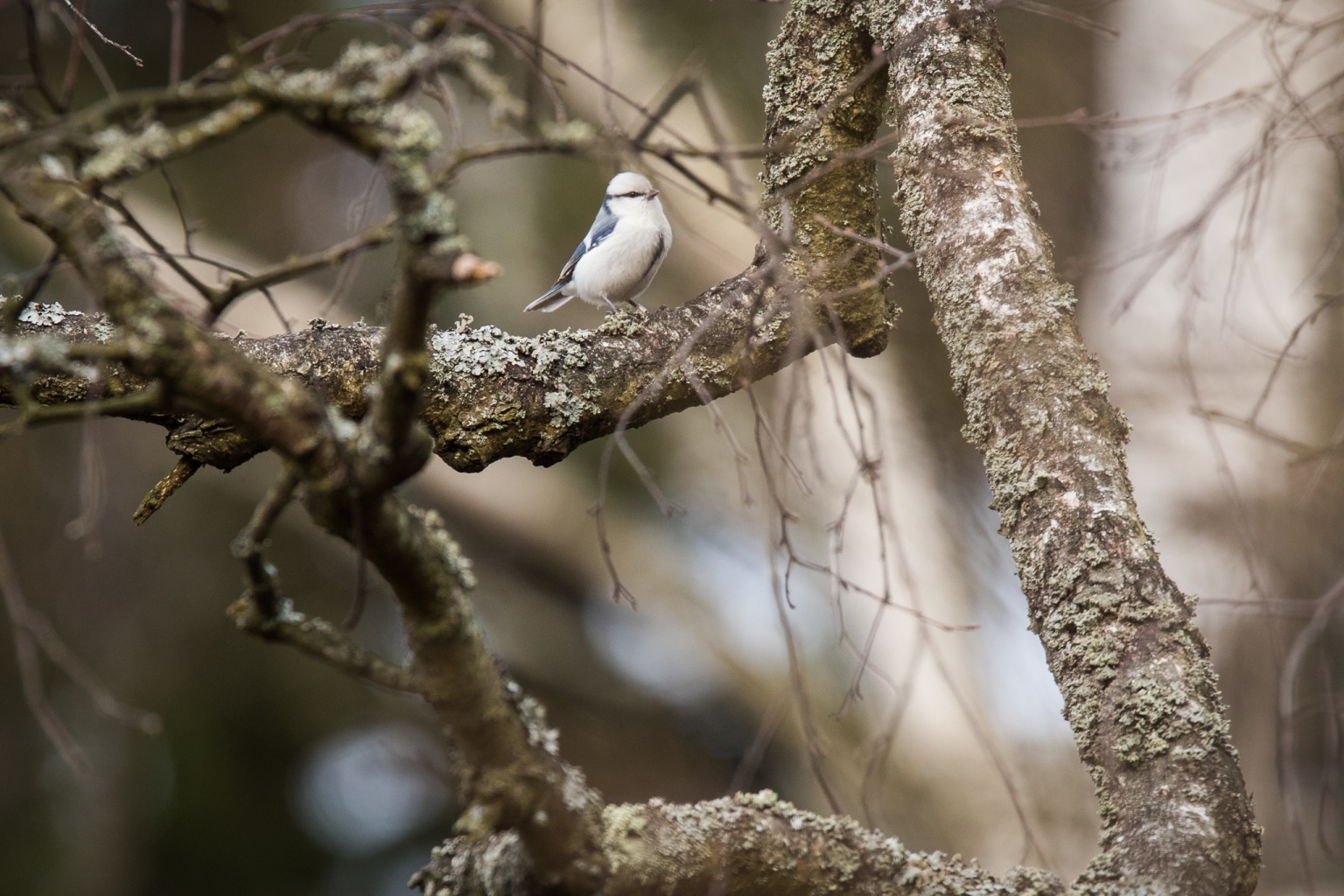